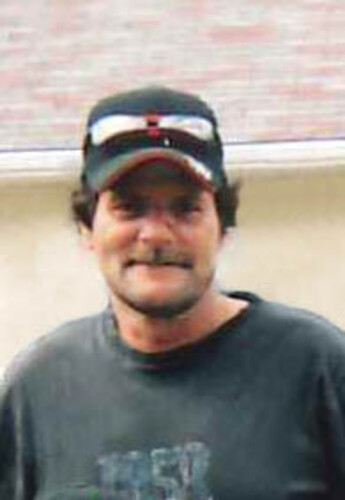 South Tetagouche- It is heavy hearts that the family of Percy Pitre announce his passing which occurred Chaleur Regional Hospital on Wednesday January 5th, 2022 at the age of 61, with family by his side.

Born in South Tetagouche, he was the son of the late Vincent and Alice (Daigle) Pitre.

He is survived by his sons: Mathieu Pitre of South Tetagouche and Sean Pitre of Bathurst. Two Grandchildren: Jonathan and Keegan Pitre.

His aunt and uncle Bill and Sue Smith of Bathurst and his Goddaughter Tiffany Gauthier of Miramichi.

Besides his parents, he was predeceased by a sister, Sharon.

Funeral service will be held from Elhatton’s Funeral Home Chapel on Wednesday, January 12th 2022 at 2 p.m. Masks, proof of double vaccination and a government issued ID are mandatory.

Donations in memory of Percy may be made to a charity of the donor’s choice.