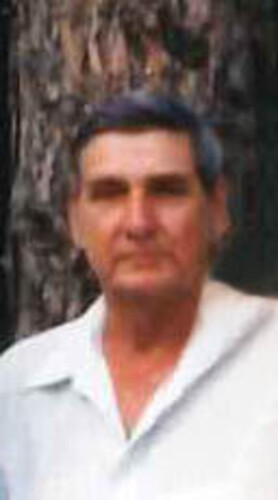 It is with deep sorrow, we the family of James Angus Branch “Jimmy” of Big River announce his passing at the Chaleur Regional Hospital on Sunday, September 18, 2022, following a short battle with cancer. He was 80 years old.

Born in Bathurst he was the son of the late Lee and Lillian (Jennings) Branch.

He is survived by his wife Brenda (Knowles) Branch and his only son, Darryl of Big River. He leaves behind his brothers: Wesley (late Pearl), Harry and George (Barbara) all of Big River; sisters: Alma (Patrick) Pitre and Edith Doucet both of Bathurst, along with many nieces and nephews.

He is now reunited with his brothers: Tracy, Beverly and Ian; sisters: Loretta, Robina, Sheila and Isabel.

He was a valued employee of Doucet’s Landscaping, with 52 years of service.

As per his wishes, there will be no visitation or funeral service. Burial will be held at a later date.

Special thank you to our family Doctor Eve-Marie Boudreau and to the staff of the Palliative Care Unit of the Chaleur Regional Hospital, especially Doreen and Donna (days) and Bobbie, Joan and Christine (nights).

Donations in memory of Jimmy may be made to the Canadian Cancer Society or a charity of the donor’s choice.