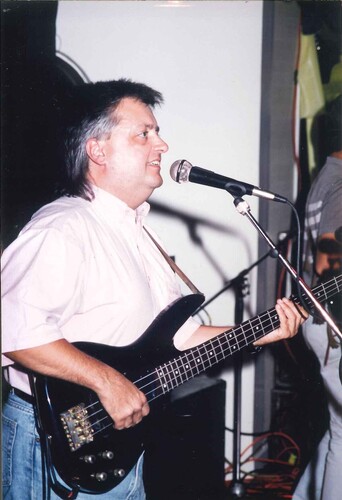 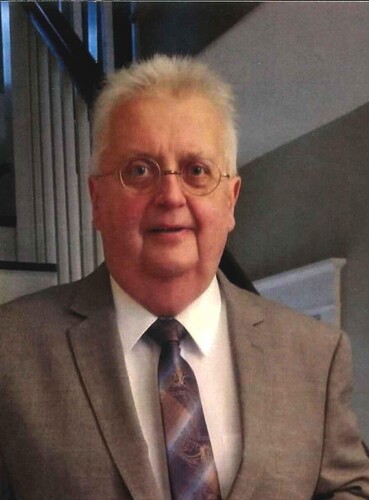 It is with profound sadness that we, the family, share the passing of PJ Veniot, which occurred peacefully at the Chaleur Regional Hospital on Monday, July 25. PJ was 67.

Born in Bathurst, he was the son of the late Paul and Dorothy (née McLaughlin).

He leaves his treasured wife Tody of 28 years; his sister Ann (Misi) Lavigne (John) of Moncton; stepdaughter Danielle Chiasson (Mike McLeod) of Halifax and their baby Averie, regretfully whom he had not yet met; and stepson Zac Chiasson of Edmonton. He was cherished and admired by the Levert/Lavigne clans as well as a plethora of devoted friends from all walks of life.

He was a kind, generous and a compassionate man. Truly loved.

PJ was a graduate of STU where he was a proud member of the university orchestra, The Thomists. He went on to receive his law degree from UNB in 1980 and had a long and distinguished career as a Crown Prosecutor. He was highly respected and admired by his peers and his achievements in the legal profession were rewarded by his appointment as Queen’s Counsel. He was proud to have served as a member of the New Brunswick Law Society, the Child Death Review Committee, as well as Indigenous Peoples Rights.

Music played an integral part of PJ’s life. From a very early age he was a passionate musician and member of multiple local rock bands. What a voice he had and he was a superb instrumentalist.

The family is very grateful for the care he received from Dr. Tony Wade, the Chaleur Regional Hospital, the George Dumont Oncology department, and Bathurst extramural.

During his illness PJ knew everyone’s name and background by the end of the day. He so loved people. If you were lucky enough to meet PJ you were left with a lasting impression.

A celebration of Life will be held on Thursday, July 28 at 2:00 pm at the Best Western Hotel, 150 Main Street, Bathurst.

In memory of PJ, a donation to the charity of your choice would be appreciated.