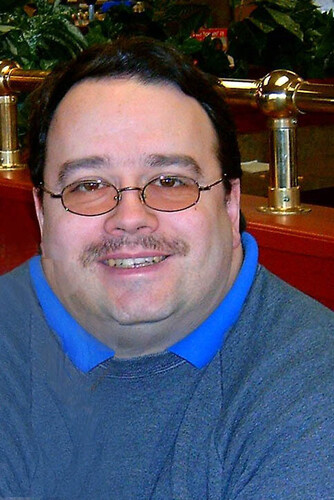 Bathurst – It is with great sadness the family of Alan Breckenridge of Saint-Anne, Gloucester County, announce his sudden passing which occurred on Monday June 27, 2022 at the age of 50.

Born in Bathurst, he was the son of the late Adelaide Power and the late Hibbert Breckenridge.

He is survived by one son, Nicholas Gray (Jasimne) of Richibucto and one sister, Alanna Breckenridge (Peter) of Miramichi.

There will be no visitation at the funeral home. A graveside service will be held at a date and time to be announced. Arrangements are in the care of Elhatton's Funeral Home (www.elhatton.com), Bathurst.