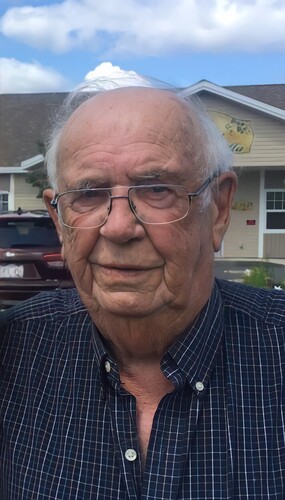 Born in Pokeshaw, he was the last surviving member of his immediate family of the late James and Mary Jane (McKernin) Coombs.

He worked as a custodian in the Bathurst School District for most of his life.

He was pre-deceased by his wife, Evelyn (Breckenridge) Coombs.

Many nieces and nephews.

He was predeceased by his brothers and sisters: James, Melvin, Margaret, Johnnie, Doris, Everette, Joseph, Frankie, Carl and Ronald.

There will be no visitation at the funeral home. A funeral service will be held at St. Simon & St. Jude Church in Grande-Anse, NB at 11 a.m. on Friday July 8th, 2022.

Donations in memory of Gerald may be made to a charity of the donor’s choice.