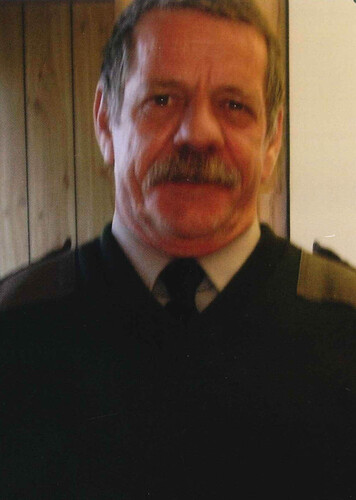 It is with great sadness that the family announces the passing of Donald O’Toole, of Bathurst on January 19th, 2022, at the Bathurst Regional Hospital.

Don had a curiosity that fuelled his interests in woodworking, carpentry, outdoor activities and technology amongst other things. Donald also had a love for animals. He worked at the Department of Natural Resources for his entire professional career retiring at the age of 50. Quick with his sarcastic wit or a joke and a love of laughter, he will be lovingly missed by all those who knew him.

At this time there will be no visitations or funeral services. Arrangements are in the care of Elhatton’s Funeral Home (www.elhatton.com)