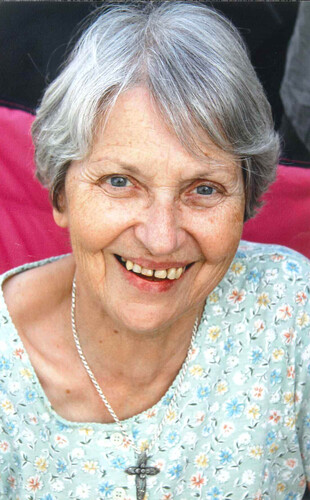 It is with heavy hearts the family announce the passing of Claudette Dugas, wife of René Dugas, which occurred at the Villa Sormany, Robertville on Monday January 17, 2022 at the age of 79.

Born in Bathurst, she was the daughter to the late Benoit and Léona (Boudreau) Hachey.

Besides her parents she was predeceased by her brother Bill.

Due to Covid 19 restrictions a funeral mass will be held at a later date from Holy Rosary Church, Bathurst. Donations in memory of Claudette may be made to the Alzheimer’s Society of Canada or a charity of the donor’s choice. Arrangements are in the care of Elhatton’s Funeral Home (www.elhatton.com), of Bathurst.