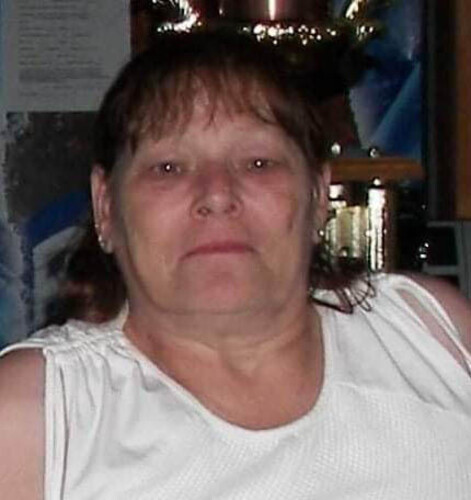 It is with great sadness, that we, the family announce the passing of Mrs. Linda Pitre, which occurred on Wednesday January 5th, at the Chaleur Regional Hospital in Bathurst at the age of 63. Born in Bathurst, she was the daughter of the late David Pitre and the late Evelyn Pitre.

She is survived by her children: Corrine Cyr, Lise Casey, Marie-Paule Cyr, all of Bathurst and JP Cyr of Calgary, Alberta. Linda is also survived by 10 grandchildren; a brother, Donald Pitre of Bathurst; and sisters: Rose-Marie Fougère of Beresford, Doris Godin of South Tetagouche and many nieces and nephews. She was predeceased by a brother Brian and a sister Pauline.

There will be a private family gathering. Arrangements are in the care of Elhatton Funeral Home in Bathurst. www.elhatton.com