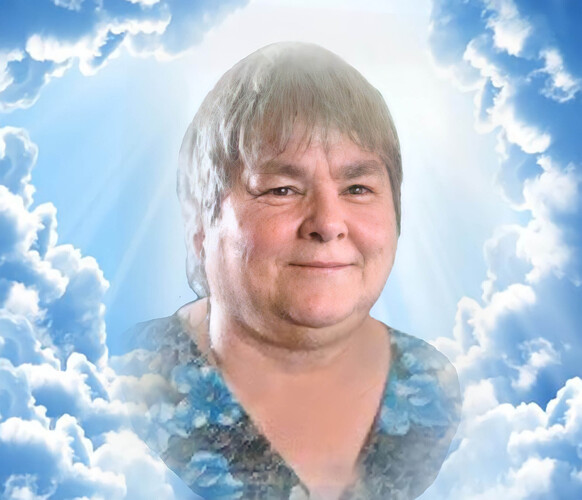 Bathurst – The family of Linda Branch sorrowfully announce her passing following a brief illness on Thursday, January 6th, 2022 at the Chaleur Regional Hospital, Bathurst at the age of 72.

Born in Saint John, she was the daughter of the late Jean Marcoux and Agnes (Mitchell) Marcoux.

Besides her husband of 52 years, Blair, she is survived by two daughters:

Kareena (Mark) Sealy and Sheri Branch (Marcel) both of Bathurst.

Besides her parents she was pre-deceased by a sister, Lorna (late Dave) Chiasson.

Over the years Linda played many rolls after graduating from BHS in 1967. She worked for the Eddy Group until she married and had her children who then became her main focus. When her children entered school she became an active volunteer in the Home and School association where you could find her organizing hot dog days, school trips and whatever else needed to be done as well as becoming a leader within the Guiding organization. She also played many roles within her church. She taught Sunday school for many years and was always involved in whatever event was happening within her church community. If you couldn't find her at home she was at church doing something or just chatting and having tea with her friends.

In memory of Linda donations may be made to St. Luke's Presbyterian Church or a charity of the donor’s choice.