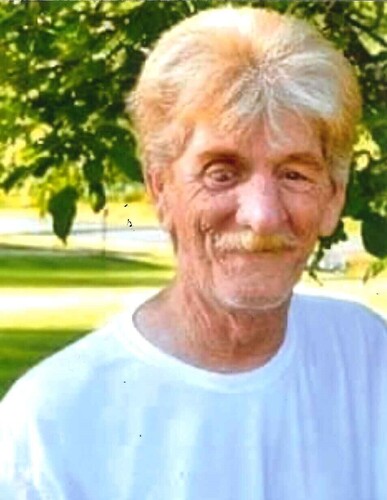 It is with profound sadness that the family of Robert Chiasson, announce his passing on Wednesday December 29, 2021 at the Chaleur Regional Hospital in Bathurst, NB at the age of 65.

Born in Bathurst, he was the son of the late Edmond and Phoebe (Mallet) Chiasson.

Besides his wife, Glenda (Doucet) Chiasson, he is survived by his two daughters; Sonya (Britney York) of Bathurst, Natalie (Paul Henry) Chiasson of Quebec. One son Mark Chiasson (Chantal Marion) of Dieppe.

Donations in memory of Robert may be made to a charity of your choice. Arrangements are in the care of Elhatton Funeral Home (www.elhatton.com), Bathurst.