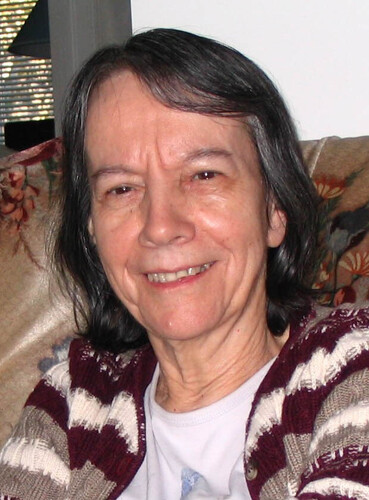 It is with sadness the family of Dorina Henry, wife of Paul Henry of Duke St., announce her passing which occurred Thursday, October 28th, 2021 at the Foyer Notre Dame-de-Lourdes, Bathurst at the age of 84.

Born in South Tetagouche, she was the daughter of the late Charles and Laura (Daigle) Gauthier.

She also leaves to morn her twelve grandchildren, four great-grandchildren and her brothers Ronnie Gauthier of British Columbia and Danny Gauthier of Ontario, many nieces and nephews.

Dorina was predeceased by her brothers and sisters: Alyre, Felix, Aurele, Cecilia, Annie, Brigitte, Jeannette and Lydia. There will be no visitation at the funeral home. A private celebration of her life will be held with her immediate family.

Donations in memory of Dorina’s may be made to the Canadian Alzheimer Society or a charity of the donor’s choice.