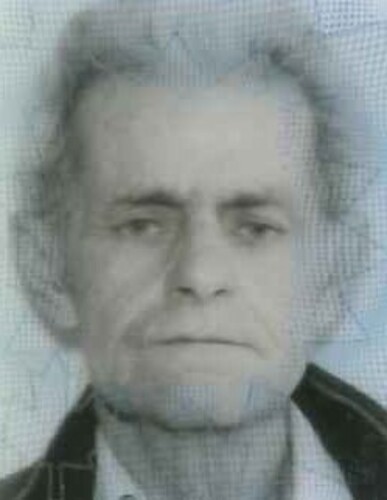 Bathurst - Arthur Couture, of Bathurst, passed away on Thursday September 23, 2021, at the Chaleur Regional Hospital, Bathurst, at the age of 71.

Born in Bathurst, he was the son of the late Benoit and Susan (Jacques) Couture.

He is survived by one brother, Gordon Couture of Bathurst.

Besides his parents, he was pre-deceased by his brothers: Emile, Edmond, Martin and his sisters: Anita Chiasson and Dora-Isabelle Boucher.

There will be no visitations or funeral service. Donations in memory of Arthur may be made to a charity of the donors choice.