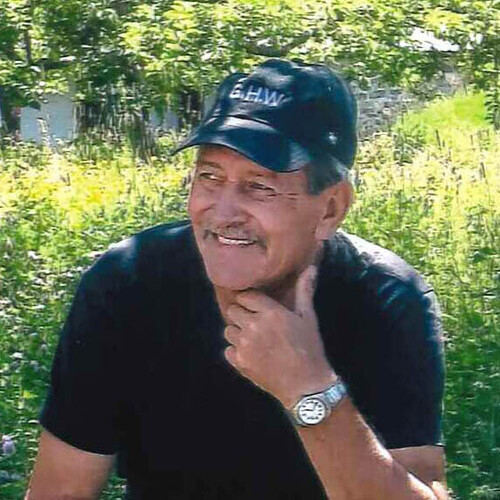 It is with great sadness and heavy hearts, we the family announce the sudden passing of Gary Harper Ward, which occurred on Wednesday August 18, 2021 at his residence in Middle River. Gary was 61 years old.

Born in Bathurst, he was the son of the late Harper and Mary (Jones) Ward.

He is survived by his children, James (Candis) Ward and Natasha Roy.

Brothers; Art (Gail) and Duncan (Caroline) both of Middle River.

Besides his parents, he was predeceased by a brother David and sister Marjorie both in infancy.

A private family service for Gary will be held from the First United Church, Bathurst, Friday August 27th at 2 p.m. Covid restrictions are in place and masks are mandatory.

Donations in memory of Gary may be made to a charity of the donor’s choice.

Arrangements are in the care of Elhatton Funeral Home (www.elhatton.com).